Modeling and control of dynamic legged locomotion are more difficult than the traditional types of locomotion in that, a dynamically stable locomotor renders the stability only cyclically. This feature requires a larger prediction horizon for control and stability analysis, which complicates matters. Researchers have approached this class of problems from different points of view, which may be categorized into methods using the "true" model of the system and methods that consider a template (simplified) model. The study of legged locomotion using template models, such as LIP, SLIP, Compass Gait, and Cart-Table models, provides insight into the fundamental principles that underlie legged locomotion. The resulting platform-independent reductive models typically admit analytical representations that are more tractable than the original higher-order robot models. Significant achievements in the locomotion skills of dynamic robots have been made following both perspectives briefly mentioned above. However, there is still much to be done to meet the agility, efficiency and speed demonstrated by animals and humans, when it comes to accommodating real world environments. Are we prepared for the next Fukushima-like incidents? The workshop will discuss recent achievements in dynamic legged locomotion in robotics and biomechanics communities, with a focus on the role of simplified models. 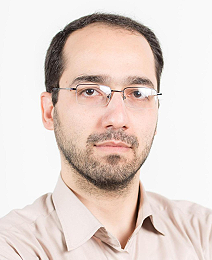 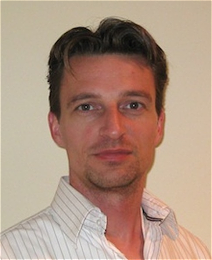 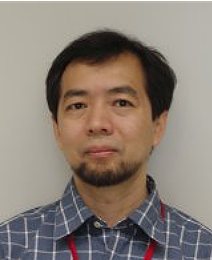 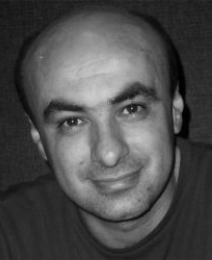 The questions to be addressed in this workshop include, but are not limited to:

Accordingly, the workshop is envisioned to cover the following topics:

This workshop is supported by the following IEEE Robotics and Automation’s Technical Committees: